And finally I'm getting around to doing my round-up for my September Julep Maven box. Just ignore the fact that it's already mid-October. For September, Julep collaborated with designer Trina Turk and created a line of polishes to go with her fall collection. Turk's fall collection is called "Modernist Maverick" and was inspired by the German Bauhaus movement. I'm not an art historian, but as far as I can tell (from Wikipedia) it's both an art style and a design approach and includes a broad range of disciplines, including crafts, art, and architecture. Whew!

This was the first month that Julep gave its Mavens an opportunity to buy all the polishes available that month and since I love a good creme polish, I decided to jump at the chance. 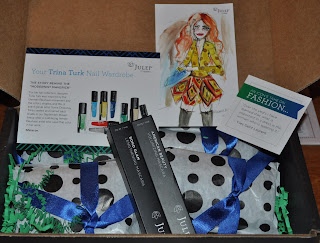 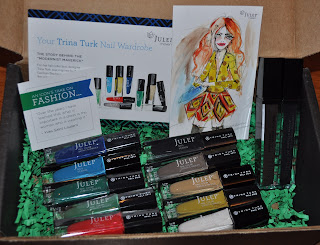 As always, Julep does a great job a packaging their Maven boxes and I loved the look of this box. This month's box also included a magnet featuring one of Trina Turk's sketches.

According to the little info card that came with the box, Trina Turk named each shade in this collection after a "trailblazing female Bauhaus artist who used that color in her work." Very cool! 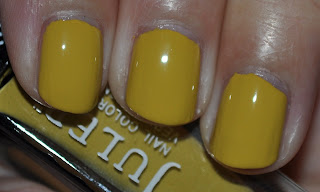 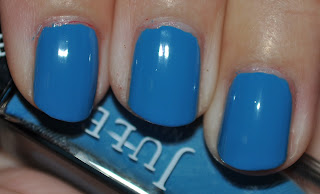 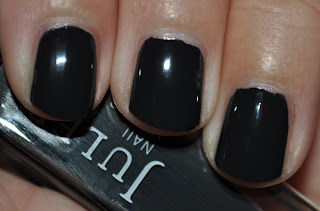 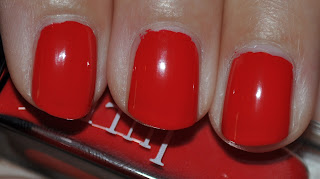 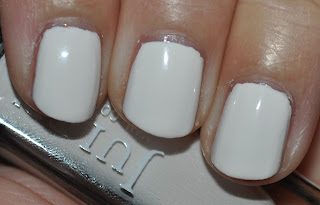 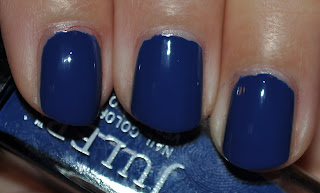 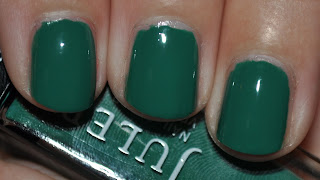 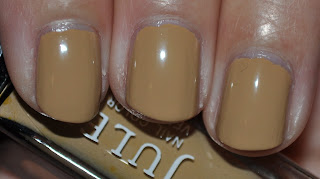 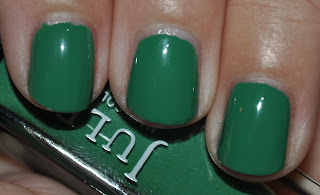 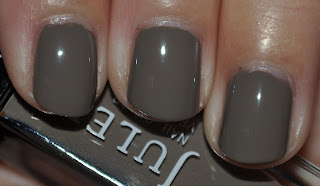 What a great collection of polishes! I love all of them and the colors are rich and perfect for fall. My favorites are probably Alma, Delaunay, Gunta, Hoch, and Sophie-- but really this are all good. The formula on these were pretty much perfection, with the exception of Eileen, which was on the streaky side.

This month Julep also came out with two mascaras, one black and one brown. I wasn't exactly sure how to swatch these (at least, without actually take a picture of my lashes). I'm not much a beauty reviewer, but I really like both of these. They go on easily and don't get too clumpy. I can't speak much to the "volumizing" claim, but I do feel like the brown one is lengthening, though I have no evidence to actually back that up. In case, for Julep's second venture into makeup (after the lipglosses), I was pretty pleased with these. 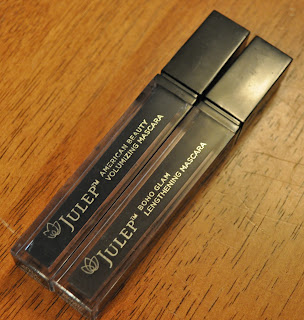 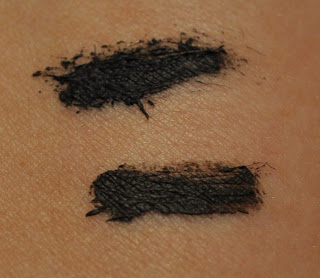 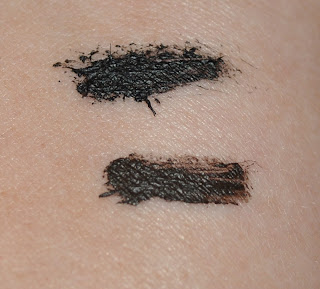 And that was my September Maven box! Whew! Hope you enjoyed the ride!
Posted by Cat Ray at 6:19 PM