Nicole by OPI Others Pale by Kim-parison

Unfortunately, pretty much the only thing going for this polish is the color. Well, ok... that's a bit unfair. But the formula on Others Pale by Kim-parison is terrible. Mainly because it's streaky as hell. Here I have used three coats, but there is still a bit of unevenness on some of my fingers, particularly my middle one. It's not too bad after three coats, but could maybe have used a fourth to be perfect. It's not the worst formula in the world, but it was disappointing (though not unexpected). My other issue with this polish was bubbling-- especially when I wore this as a full manicure. I don't know what it is about this type of polish, but I always seem to have issues. 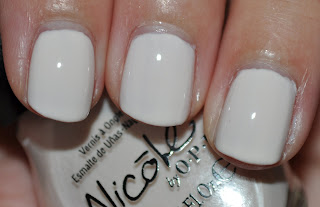 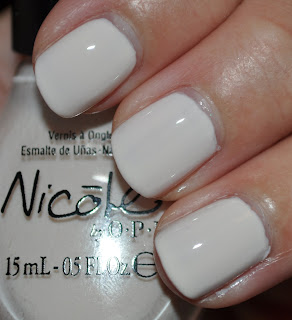 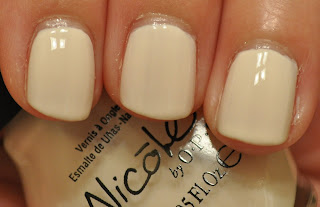 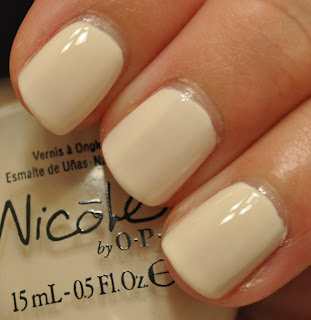 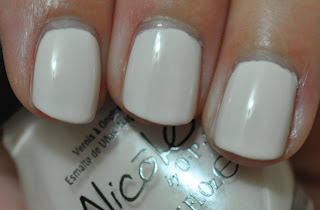 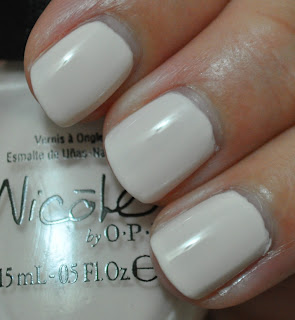 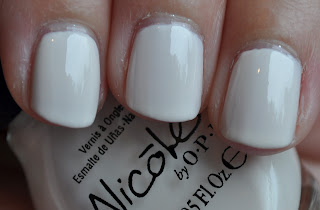 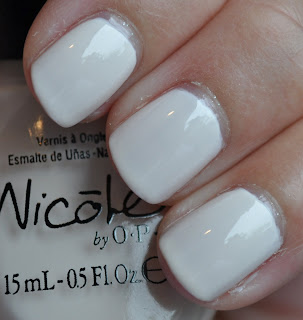 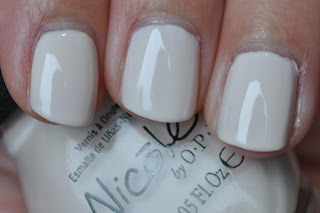 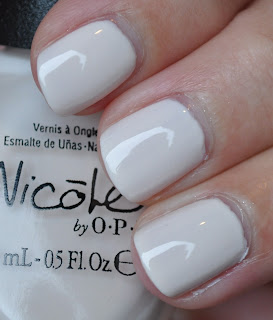 Aside from the fact that this polish was a streaky mess, the color is really pretty! It's soft and not stark. I just wish the formula was pretty and easier to work with.

Is everyone having fun watching the Olympics?! I'm overdosing right now... I watch morning, afternoon and night. I've even started having dreams about the Olympics! Best two weeks ever!