It's kind of weird to find a polish based on the Kardashians named after a Madonna song, but... whatever. Paparazzi Don't Preach is a peachy pink neutral polish. However, despite the pink in this, it actually as a more beige/tan tone to it that makes it slightly more neutral rather than super pink.

Paparazzi Don't Preach has a nice creme formula and is only a little streaky. Two coats is almost perfect, but I used three coats in my pictures. This was much easier to work with than the other polishes, that's for sure. Formula was good and went on easily. It dried relatively quickly and I didn't have issues with bubbling. 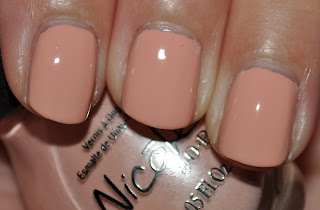 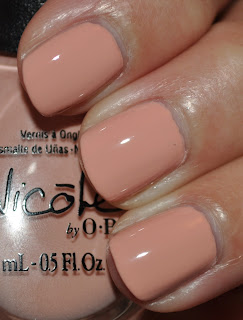 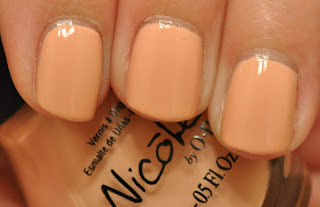 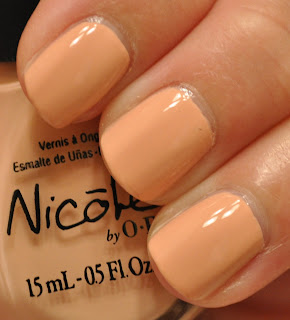 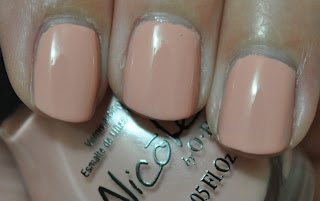 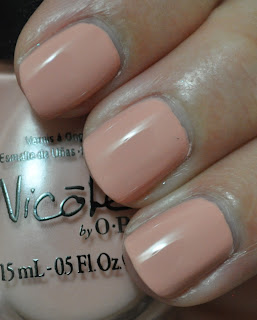 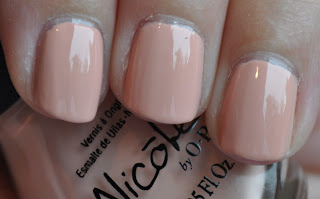 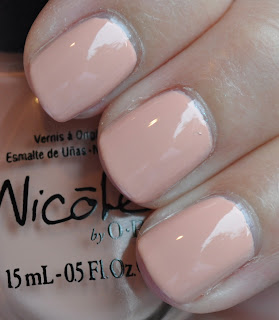 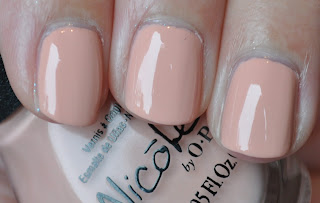 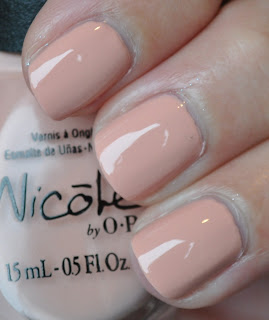 I guess this polish is a bit boring, but I really like it. It's a great neutral with a nice creme finish, which I have a soft spot for. I love how this looks. I can't quite figure out if it looks great with skin tone, but I also don't really care.
Posted by Cat Ray at 9:02 PM