This year, OPI released four new shades as part of their Soft Shades line-- soft, neutral, pretty much universally flattering. And sometimes, even I will admit, you don't want to wear something bright and bold (or dark and vampy).

First up is So Many Clowns... So Little Time. This is a creamy beige colored neutral, with hints of pink. It is a little streaky in the first coat, but I didn't help the situation by doing some overzealous brush strokes. I used three coats in the end, and you'll be able to see it's still a little streaky, but I think that's mostly my fault  and not the solely on the polish formula. 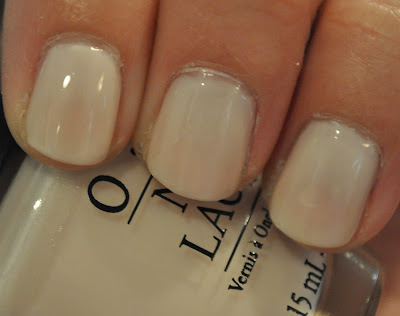 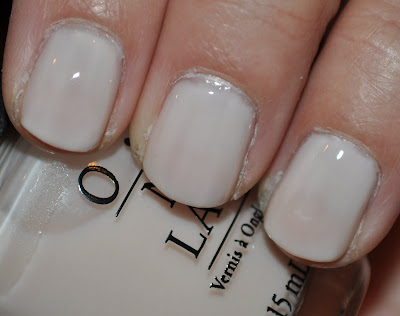 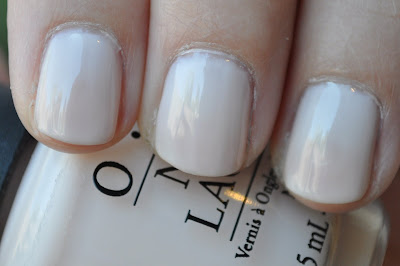 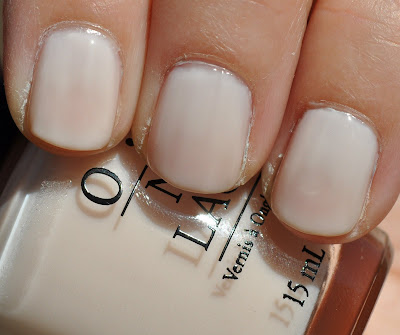 Next up is Step Right Up! This is a very very barely there light pink. This is also sheer, like So Many Clowns, but this time I had a bit better handle on the formula and so this time I had much less streaking. I used three coats here.

Artificial light (this looks almost exactly like So Many Clowns, but that's something with the camera-- there is more pink in it, honest): 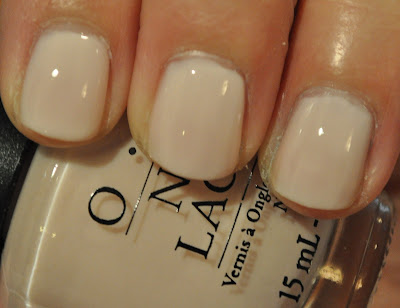 Artificial light with flash (you can see the pink much better here): 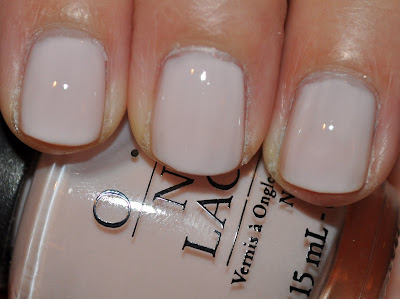 Natural light (this is all in the shade, because it literally went from being sunny to raining in the span of 20 minutes. Seattle, you suck!): 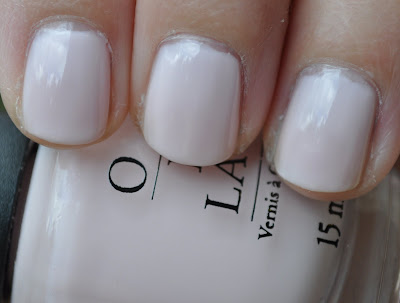 Finally, there is In The Spot-Light Pink. This is also sheer polish, but the most "colored" of the three neutrals. In fact, this polish has a jelly-ish feel to it. I also used three coats here. 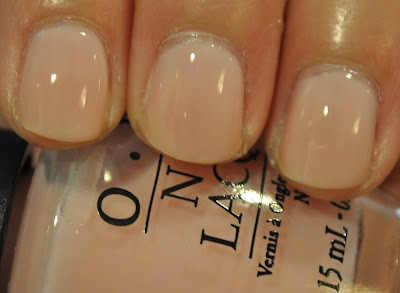 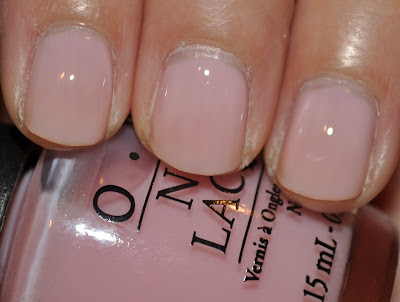 Natural light (shade again, it literally start raining when I went out to snap a photo): 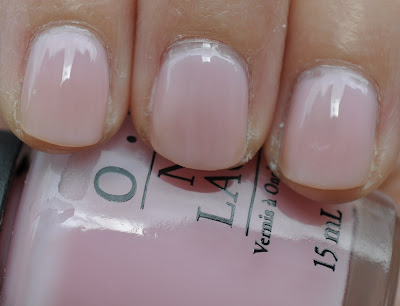 To top it off (see what I did there?), OPI included a sheer top coat packed with iridescent shimmer called I Juggle Men. I've shown you guys pictures before, but it's so pretty that I'll share it again: 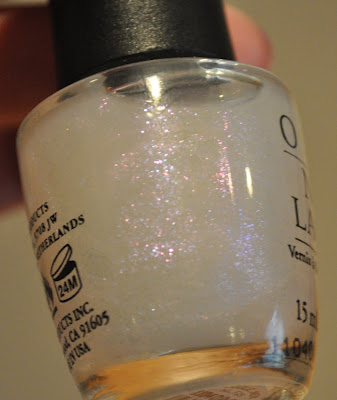 Unfortunately, the weather was so changeable that even though I put the top coat on all of the colors, I don't have a lot of great pictures of them. I've got a decent one of I Juggle Men over In The Spot-Light Pink: 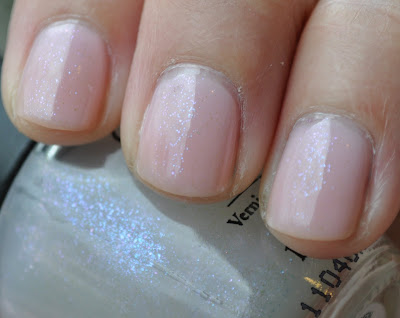 The top coat adds a nice subtle shimmer to the neutral to make it a little more interesting, but still appropriate for settings and occasions where you need to wear something a little quieter. Definitely worth having and if you're looking to add some neutrals to your collection, these are pretty nice.
Posted by Cat Ray at 9:31 PM