I'm trying something a little different with my October Maven Box. Mostly because I'm so far behind, but I at least wanted to give you guys the run-down of my Maven box and then go into the color in-depth later. When Julep put out their previews for the October box, I wasn't thrilled because they were centered around crackle polishes, which seem very played out by now. A lot of Mavens felt similarly, because Julep decided to over a 6th choice (the Maven's Choice Box) to their mavens, one that was just regular polishes, no crackles. While my American Beauty box did have an orange crackle that was slightly interesting, I decided to go for the Maven's Choice because I knew I would use these polishes more than I would any crackles. 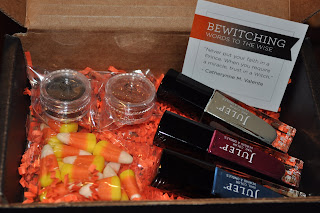 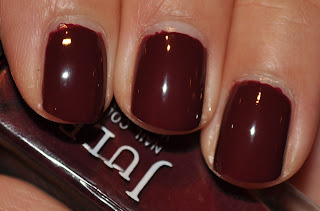 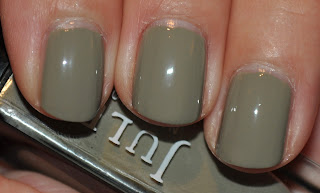 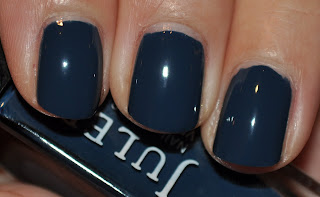 I also got three add-on to round out my order because I can't resist a $4.99 Julep polish. These were three polishes I didn't have in my stash, and two of them (Caroline and Leslie) were new releases. 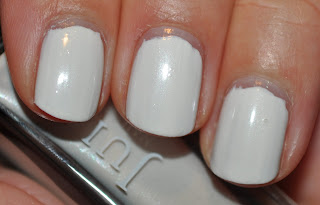 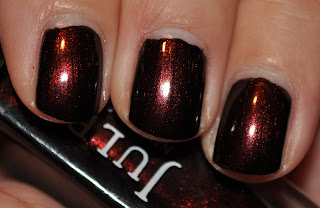 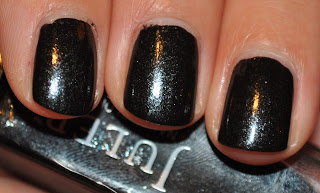 And that was my October Maven Box! I will have more in depth reviews later!
Posted by Cat Ray at 9:33 PM